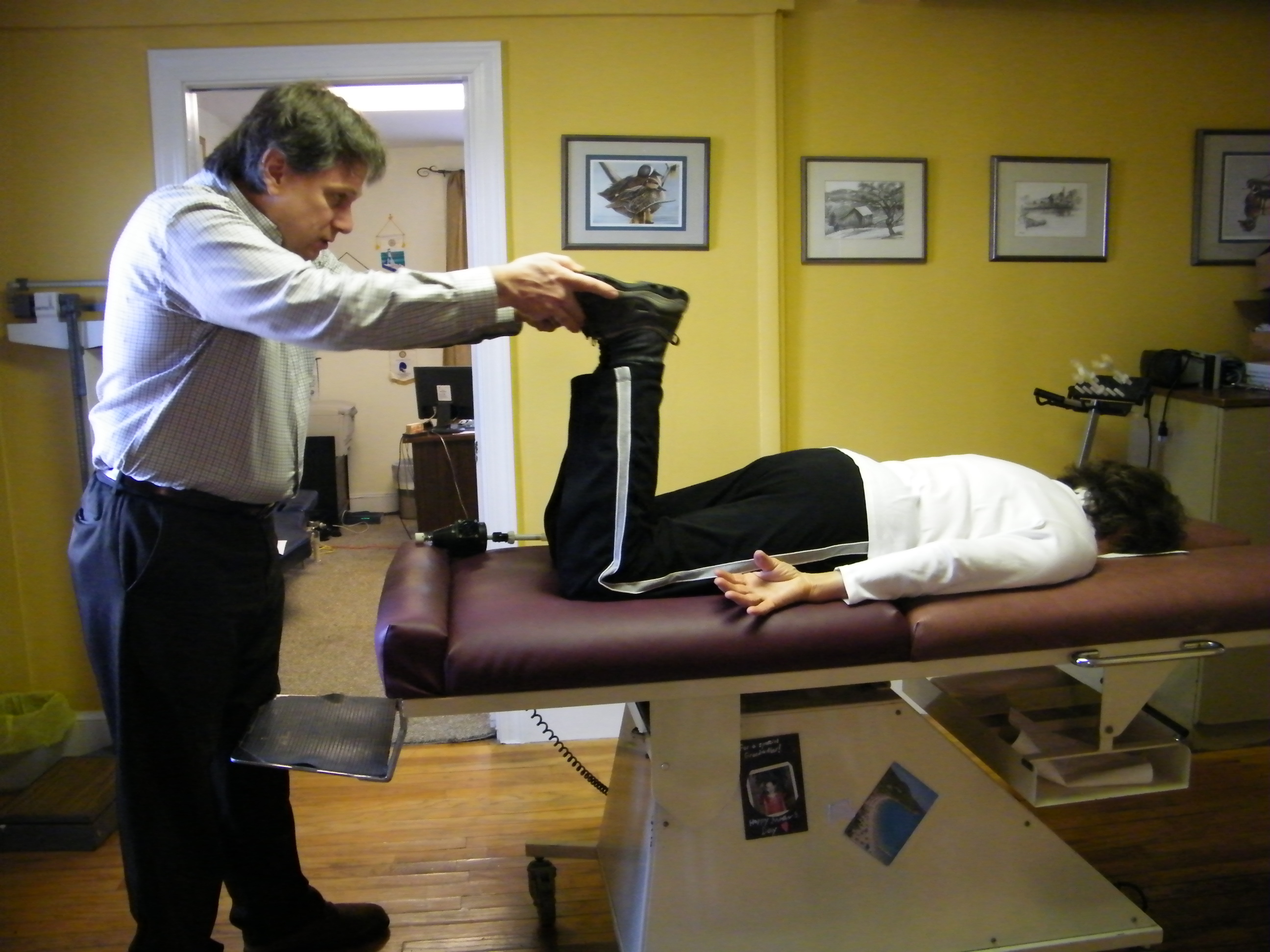 When people first consider alternative treatment (which really should be considered the “original” treatment) and are shown how well it can work, there is typically the defiant retort of “if this is so good, why doesn’t my doctor know about it”? The truth is there are many reasons the more natural way has been scorned by conventional doctors and other members of the medical community, but the reality is they are not rooted in any reliable research. However, there are understandable reasons why conventional doctors ignore alternative medicine, and this is just a few of them.

The selection process of medical students largely depends on college grades. Students learn to get high grades by simply by repeating in their tests exactly what their teacher wants them to say. However, students that question what they are being taught usually do not get the higher grades.

Therefore, medical schools are full of students who are good at adopting the given “wisdom” of their teacher, but not necessarily good at free thinking and questioning as they have learned to follow precepts handed to them from presumed authorities.

This creates a myopic medical dogma that is incredibly hard to break, and even the thought of adopting a system that is completely opposite to what they have been taught for an extended period of time, brings about a level of cognitive dissonance that makes alternative medicine nearly impossible for them to consider.

They have been taught to departmentalizeMedical schools tend to be organized into organ-specific departments. The idea of the underlying link between these different departmentalized diseases is non-existent within the framework. The body is treated as parts completely independent of each other, and their interaction is minimal at best.

This makes diagnosis much easier when you do not need to consider the intimate dynamic of all the parts of the body. It also makes it much easier to attach a label, then stick the patient with a prescription that addresses it, rather than trying to understand the more complicated reasons of why someone may be sick. Medical record keeping and billing for insurance also require doctors to adhere to this superficial, organ classification of disease.

When alternative medicine presents ideas that challenge that departmentalization, it is a culture shock to what they have been vigorously taught. Rather than trying to wrap their head around this “subordinate” system, they simply dismiss it with no further exploration.

When leaving medical school, the student finds themselves in a system that financially rewards what is called “rescue” medicine, or interventions that treat symptoms. There is no financial reward and you may very well be scorned by fellow doctors if you take the time to try and prevent illness or attempt to correct nutritional deficiencies that may be causing the patients condition.

Not only that, but the pharmaceutical industry is an incredibly tantalizing sales model to be a part of, with the top 11 drug companies globally making almost 85 billion in profit in 2012. Consider that those numbers are growing as more and more people are going on prescription drugs, and at an earlier age. Imagine if you were part of a profit system that could sell hundreds of dollars worth of products to 70% of the people (7 out of 10 people are now estimated to be on at least one prescription), every month, for conceivably several decades!

That’s a business model that makes serious money. To even consider alternative medicine and the profit it generates is absolutely pale in comparison. The only reason you would switch is you finally realize the system is flawed and over run with sick people, and/or your conscience and adrenals can’t take it anymore.

Nutrition is an afterthought in their education

With medical schools so focused on learning the intimate details of diagnosing and prescribing due to the profitability of such a system, the major factor for true health gets nearly completely ignored. That component is nutrition.

Doctors are said to study nutrition for a matter of a few days in what is a LONG and arduous degree. It is simply a minute fraction of the education they receive, so if they do want to learn more, they often have to take it up themselves outside the typical curriculum.

Since they are indoctrinated early on with the diagnose, prescribe, and slash and burn system, and since they recognize its immense profitability compared to more natural methods, there really is no reason to consider nutrition as a significant part of reversing disease and maintaining a healthy body. That, and its not nearly as profitable to their personal income.

However, some doctors are becoming more aware of the significant importance of nutrition, as well researched patients start to question their methods and raise questions around nutrition. This can force conventional doctors to adapt and offer more well rounded diagnoses, in order to avoid looking silly and to help retain their current, more intelligent client base.

Too busy to expand knowledge

Becoming a conventional doctor is an incredible feat. The long and intense process of studying, testing, and working around the clock is a marathon process and kudos should go to those who manage to finish the race out of sheer will power, determination, and brain capacity.

However, this intense schedule often does not abate, and could get worse, depending on the doctors success and their location. As a result of increasing demands put on them by an ever growing sick population, continuing their education is often limited and often sequestered to events put on or sponsored by pharmaceutical companies.

This limits professional growth and keeps the doctor firmly inside the conventional system, not allowing them to expand their knowledge significantly into realms of alternative medicine, such as nutrition. As a result, they continue to learn more of the same and never are allowed to fully appreciate and understand the benefits of alternative and holistic practices.

In the end, the majority of conventional doctors have little incentive to consider alternative medicine due to confined thinking and education (that is considered superior), profit disparity, and limited ability to expand knowledge. However, there are some doctors currently in the system who understand the limits of conventional medicine, and as a result are incorporating forms of alternative medicine into their practice, in order to truly serve the needs of the people.

Here’s a Retail Coupon that will save you 10% on your complete order. Just enter in this code at the checkout page. Code: retail1403
To Your Health!